Anthonie Chong is the one time winner of the prestigious Philip Morris Award and has works in the National Art Gallery in Kuala Lumpur. After his initial figurative series, he has begun his exploration based on his Chinese culture and has created a character called e-Monk. He has created a whole series based on this character. Anthonies’s other works include his Horoscope series. 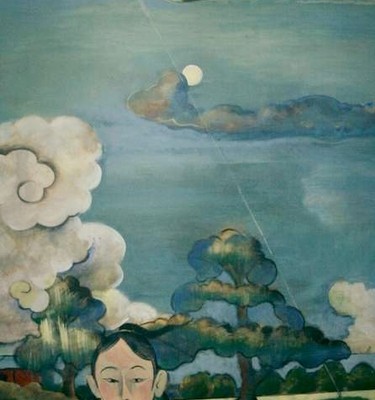 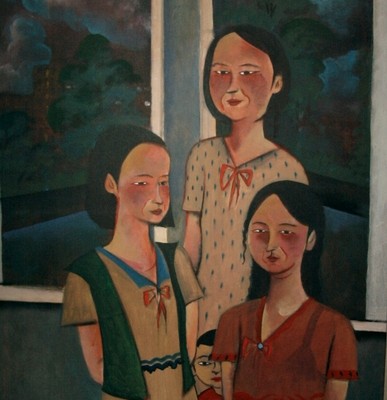 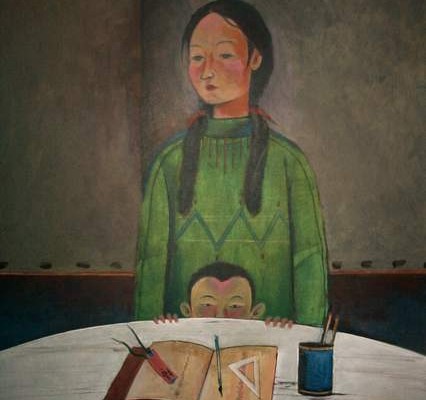 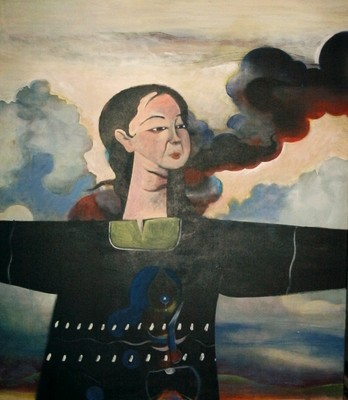 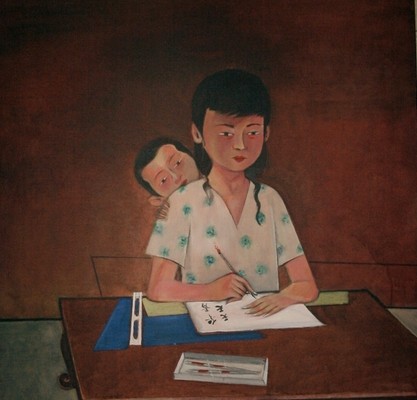 Anthonie has also created a whimsical series based on his observations of children at play. 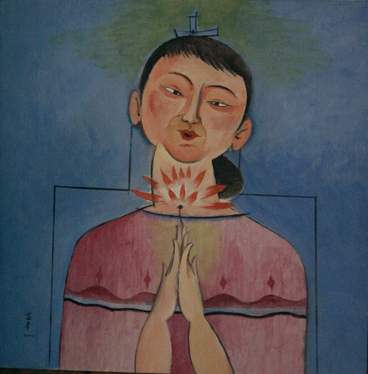 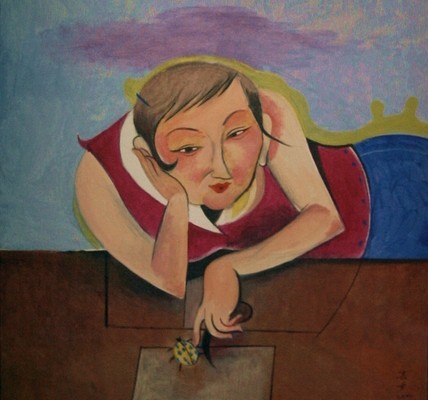 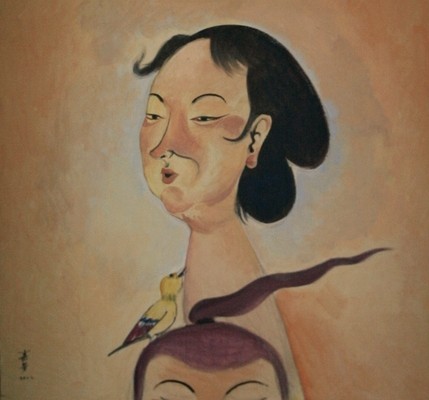 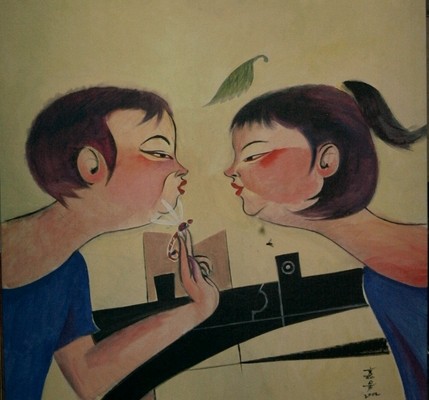